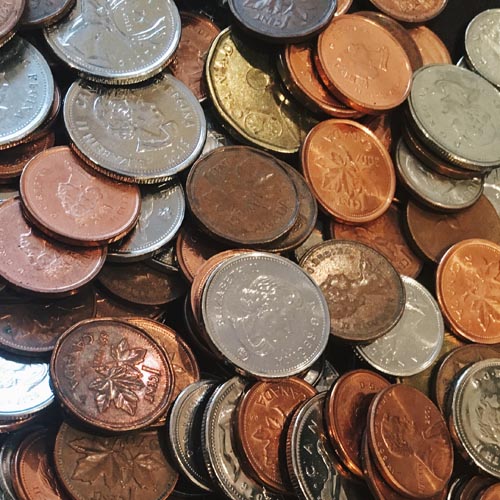 When carrying out freehold or lease-extension valuations properties must be valued as if the right to freehold purchase or lease extension - provided by the Leasehold Reform Housing and Urban Development Act 1993 (LRHUDA 1993 - 'the Act') - does not exist. Without this right, it would be more difficult to sell properties with shorter leases. Hence, the value of such properties must be discounted for the purposes of valuation.

This legal technicality creates problems for properties with less than 80 years remaining on the lease, For such properties, "Marriage Value" is payable. As part of the final premium a leaseholder must generally pay the freeholder a 50% share of the increase in the value of the property due to freehold purchase or lease extension. A significant component of the premium hence often depends on the estimates of:

The difference between these two values is known as relativity, and is used to calculate Marriage Value. Relativity has been a consistent source of disagreement at the Tribunal - principally because, since the introduction of the 1993 Act, the no-Act world no longer exists!

In the case of Sloane Stanley Estate v Mundy [2016] UKUT 0226 (LC), it was ruled that a valuer should consider local market sold-price data when estimating the above values. Only where these data are insufficient, should published graphs of values from historical, negotiated settlements be used. Where relativity graphs are to be relied upon, the industry standard Gerald Eve curve is preferred. This is principally because the curve was compiled from pre-1993 Act sales data and hence represents the no-Act world.

The problem for leaseholders? The Gerald Eve curve was commissioned on behalf of the Duke of Westminster and prepared from Prime Central London sales data. The curve provides for higher Marriage Value than other graphs generated from sales data outside of central London post the 1993 Act.

In the original Sloane Estate v Mundy case, and in the appeal for which judgement was provided 24th January 2018, surveyor James Wyatt of Parthenia Valuation, argued for an alternative method of calculating relativity - also prepared from property data pre-dating the 1993 Act. This would have been less costly for leaseholders.

Unfortunately, in the specific case examined, the Parthenia model produced a no-Act world value for the property in question that was higher than the actual real-world sale price - in short an impossibility. James Wyatt's argument that the real-world market cannot be trusted as it has been contaminated by heavy use of the Gerald Eve curve was rejected. In fact, the Court argued that, if anything, relativity has become more expensive for leaseholders since preparation of the Gerald Eve curve, not less.

As all grounds for further appeal were refused, the matter now rests with the Government who must consider whether new legislation is require to clarify the points of dispute caused by the 1993 Act.