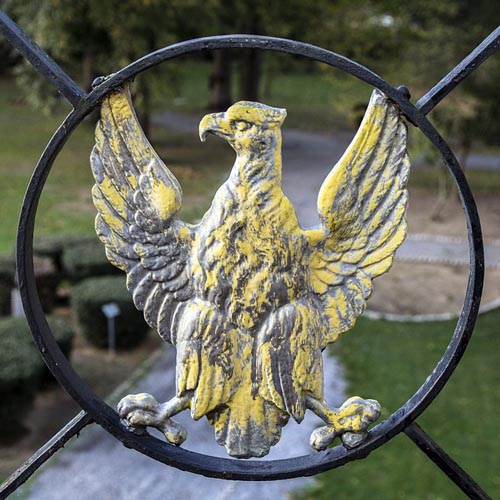 27 September 2018 saw yet another Upper Tribunal determination on the methodology for valuing lease extensions and freeholds. As with previous judgements, the principal effect of Reiss v Ironhawk Ltd [2018] UKUT 311 (LC) will be to increase the premiums payable by leaseholders. Here we discuss why, and what implications this has for FreeLee's valuation app.

As if often the case, the point of controversy in Reiss v Ironhawk Ltd related to relativity. Relativity is the difference in value of a flat with freehold-share as compared to that with current lease. Where leases have less than 80 years to run "Marriage Value" must be paid during lease extension or freehold purchase. This amount can be very significant, and is principally determined by relativity. Generally relativity should be calculated from sales of comparable properties in the immediate area. Where such data is lacking, historical graphs of relativity - compiled from large numbers of reference sales of properties with varying remaining lease lengths - may be relied upon. In Reiss v Ironhawk Ltd, there was argument over whether the proposed reference sales were sufficiently comparable.

In Mallory v Orchidbase Limited [2016] UKUT 468 (LC) His Honour Judge David Hodge QC and Mr Peter McCrea FRICS, said "We endorse and reiterate the Tribunal's preference for market evidence over the use of relativity graphs, as long as it can be shown that the market evidence is reasonably comparable and does not require artificially extensive manipulation in order to apply it to the subject valuation."

In Mundy v The Trustees of the Sloane Estate [2018] EWCA Civ 35 Lewison LJ made a similar point "These [valuation] adjustments are essentially a matter of valuation judgement. The fewer the differences there are between the comparable and the subject of the valuation, the greater the weight that can be given to the comparable."

The judgement in Reiss v Ironhawk Ltd [2018] UKUT 311 (LC) reiterated the position that market evidence should only be used to determine relativity where the extent of manipulation of reference sales is limited. If directly comparable sales cannot be identified, then the Savills 2015 Enfranchiseable graph of relativity should be considered as the most reliable. This is an even more punitive approach for leaseholders than that suggested in Mundy v The Trustees of the Sloane Estate which endorsed the 2009 Gerald Eve curve. This is because the Savills 2015 curve provides for lower relativity values, and hence larger Marriage Value payments.

Because of a legal technicality, properties must be valued as if the right to freehold purchase or lease extension - provided by the Leasehold Reform Housing and Urban Development Act 1993 (LRHUDA 1993 - 'the Act') - does not exist. Without this right, it would be more difficult to sell properties with shorter leases (generally less than 70 years). Hence, the value of such properties must be discounted for the purposes of valuation. The Savills 2015 Enfranchiseable graph of relativity relates to real-world sale prices of properties with the right to lease-extensions and/or freehold purchase. The Savills 2015 Enfranchiseable graph must hence be adjusted to take into account "Act Rights".

As the respective surveyors had already agreed Act Rights, Reiss v Ironhawk Ltd did not establish a preferred methodology for determining the Act Rights adjustment. One potential method, however, would be to rely upon comparison with the Savills 2015 Unenfranchiseable graph of relativity.

In the absence of clear market evidence for determining relativity, FreeLee's valuation software supports use of either the approach detailed in Mundy v The Trustees of the Sloane Estate, or the more recent recommendations of Reiss v Ironhawk Ltd. The specific graphs to be applied may be selected in the "Under the Hood" section of the app.