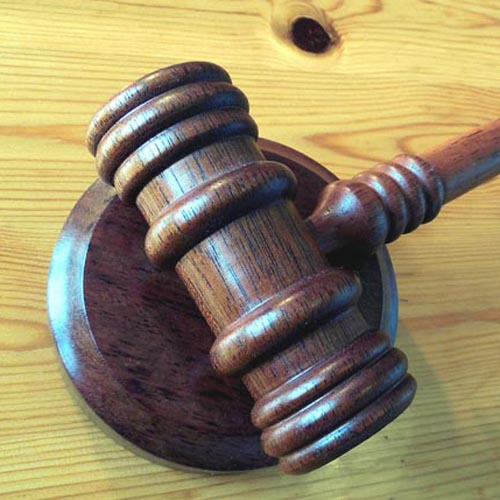 The Law Commission's consultation paper on leasehold reform is now public. Here are some of our selective, immediate takes from the report

A universal right to a lease extension (which can be exercised an unlimited number of times) should be offered whether the leaseholder owns a house or flat. Suggested lease terms are for 125 - 250 years on peppercorn (£0.01) rent. A new lease should be on generally the same terms as the existing lease to prevent inclusion of onerous new clauses.

For freehold ownership the company ownership structure is recommended to become universal (with very limited exceptions). Estate enfranchisement should be an option (currently each individual block on an estate must be enfranchised separately).

Discretionary leaseback of retained parts by freeholders should become compulsory. This avoids the issue where enfranchisement is frustrated by the freeholder insisiting that the leaseholders purchase retained parts (such as freehold flats) at market rates.

The commission recommends the abolition of value limits and 1990's domestic rateable values for leasehold house eligibility tests. This will be a great relief for valuers.

Removal on any requirement to own property for two years suggested.

Owners of 3 or more flats in a building will now qualify.

With respect to the previously threatened widespread devaluation of freehold values the key quotes are:
"The deprivation, of property can be justified in certain circumstances."
"The question whether premiums should be reduced is not solely a question of law: it involves law and...ultimately, political judgement."

(1) Single formula approach defining freehold value as:
(a) a percentage of property value
(b) a multiple of Ground Rent

(2) Current methodology:
It is for Government to make the political determination of what components of the existing valuation system methodology be retained. A single formula approach would be difficult to justify on (landlord's) human rights grounds (deprivation of property).

It is suggested that investors should pay a higher cost for a freehold than a resident homeowner!

Depending on complexity of valuation method chosen, a Government supplied on-line calculator may be appropriate to reduce expert costs.

Many measures will be taken to simplify, and remove points for contention from, existing processes. The First tier Tribunal is to take much of the County Court's jurisdiction which will reduce to-ing and fro-ing between courts. It is also recommended, however, that the First tier Tribunal should also gain the right to assign costs to a single party in all cases. This could prohibit leaseholder engagement in litigation as such costs orders can be prohibitively expensive.

A simplified valuation methodology, with widespread freehold value write-down is now unlikely due to landlord's human rights and political issues. We would argue that reform efforts will now focus on tweaking the existing system rather the disposing of it entirely.